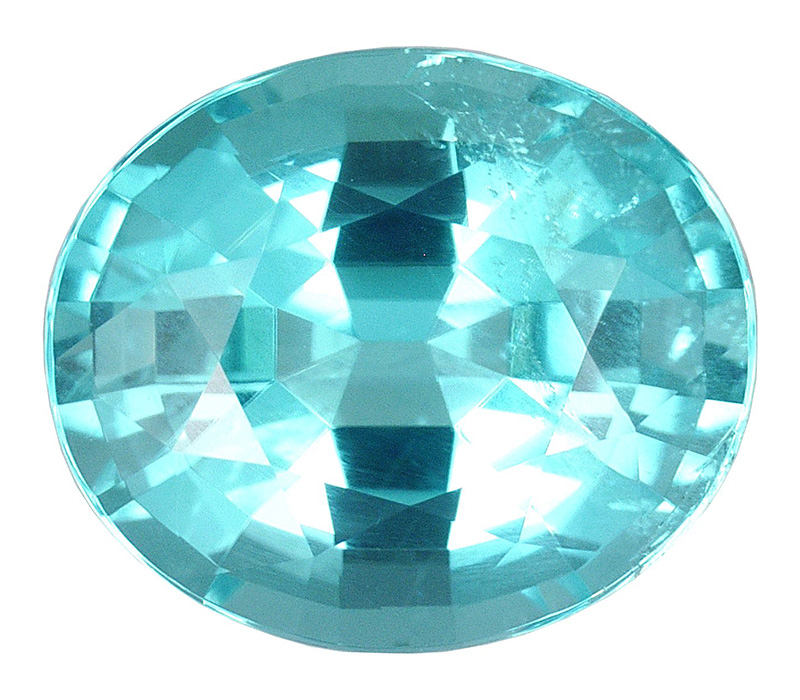 Tourmalines submitted to the LFG undergo identification in order to determine their species and any possible treatment (whereby irradiation or heating treatments are not identifiable on certain tourmalines).