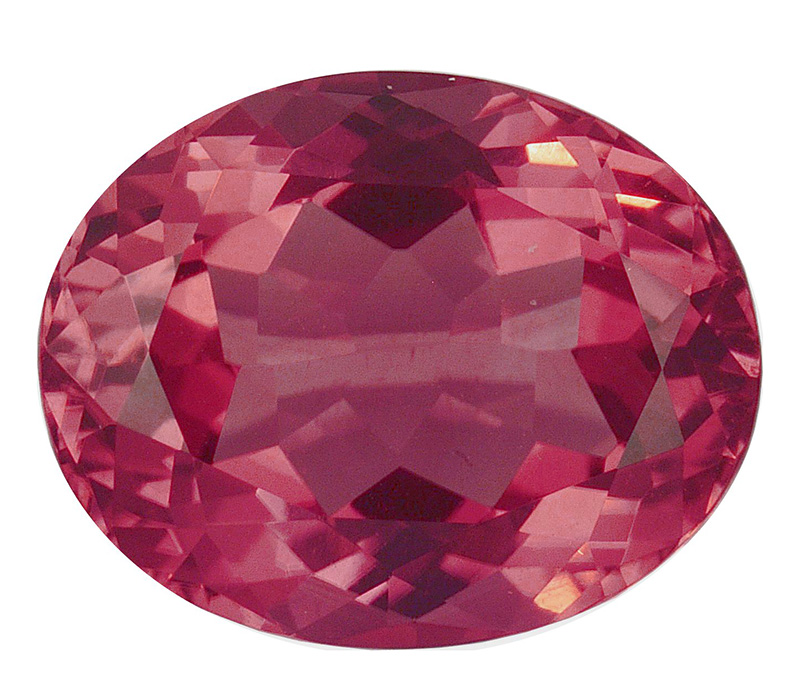 Tourmaline is a silicate that forms mainly in pegmatites. They are extensively mined in Brazil, Madagascar, Mozambique, Namibia, Pakistan, Nigeria, Myanmar and the United States.

Tourmalines can be of all colours, and are often multicoloured. Their colour is due mainly to iron, manganese or much sought-after copper in Paraíba tourmalines.

Tourmalines submitted to the LFG are identified so as to determine their species and whether treatment has occurred (though treatments by irradiation or heating of some tourmalines are not identifiable). 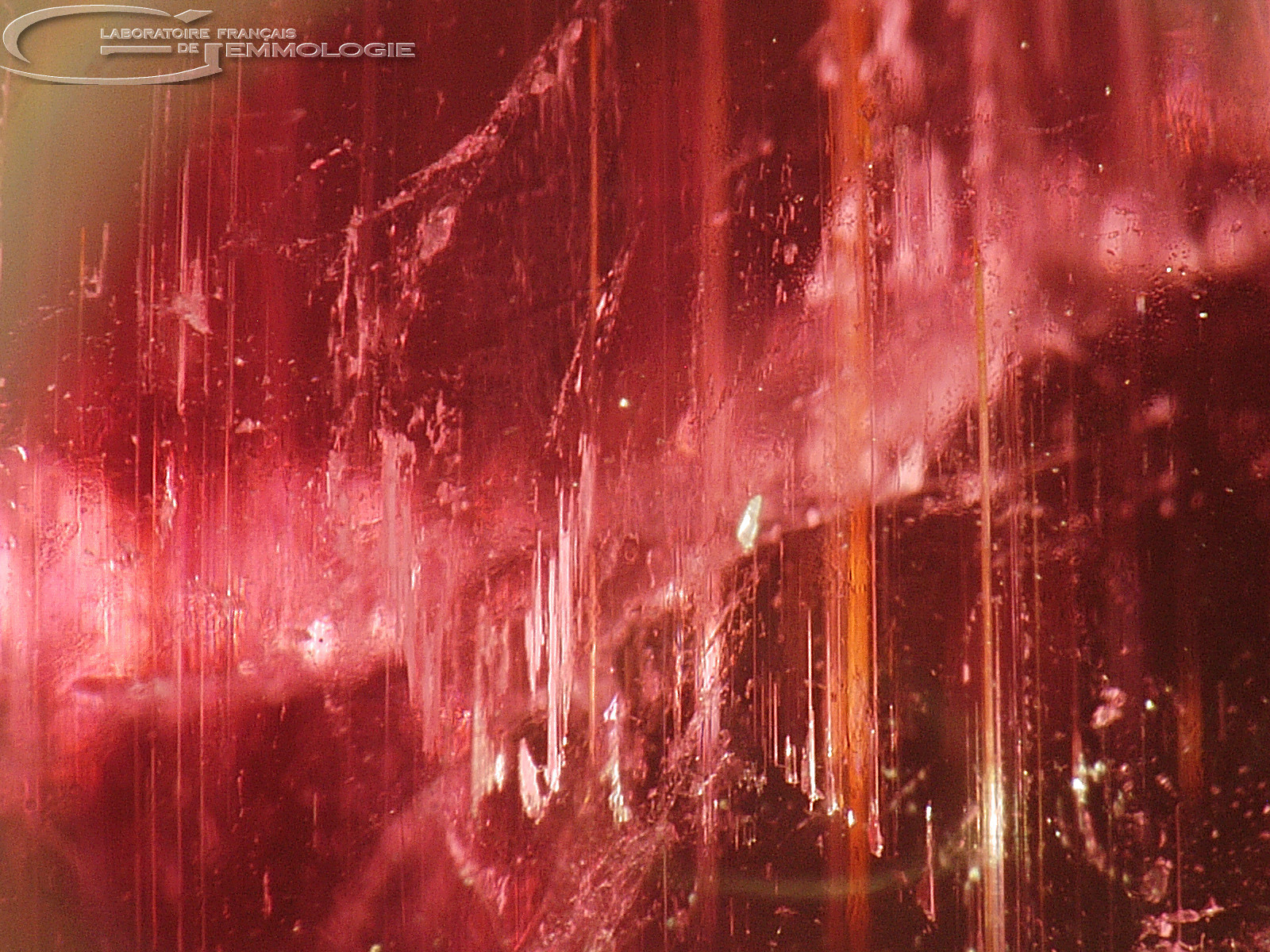