An exceptional pezzottaite at the LFG

A pink–purple heart-shaped cabochon with a mass of 40.44 ct. (Figure 1), measuring 22.11 x 21.06 x 12.33 mm, was submitted to the French Gemmology Laboratory for analysis. The refractive index, in cabochon reading, was measured at around 1.61, and the density at 3.07. Such values are too high for a beryl, suggesting that gem could be a pezzottaite. No luminescence is perceived in the event of exposure to ultra-violets, whether long (365 nm) or short (254 nm). 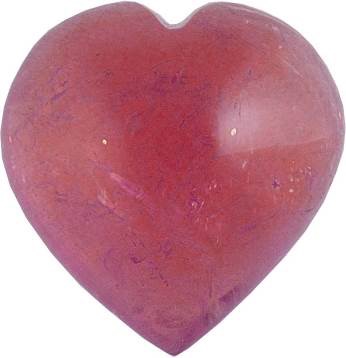 Figure 1 – Pink–purple and large in mass, the stone has harmonious proportions, its length being quite similar to its width. Photo A. DROUX © Laboratoire Français de Gemmologie.

The colour is pink–purple, well saturated, and fairly dark. It has contrasting facets that are easily visible to the eye (Figure 2), but which slightly alter the path of light. 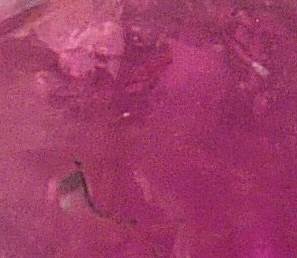 The first binocular observations show fluid inclusions and highly decoupled irregular fractures that reflect light, which recall tourmaline “whiskers” (Figure 3). There are also a large number of parallel channels, blended in with other thin needles (Figure 5), found in less orderly patterns, all creating a slight shimmer in places (cat’s eye effect, but not centred on the dome of the cabochon (Figures 4 and 5). 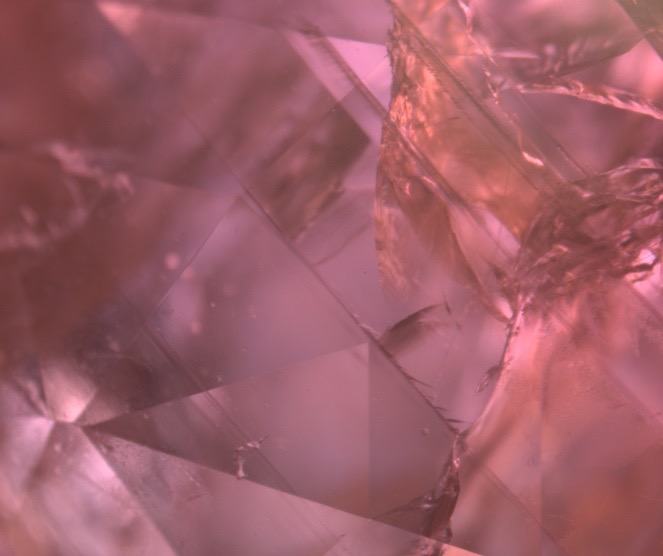 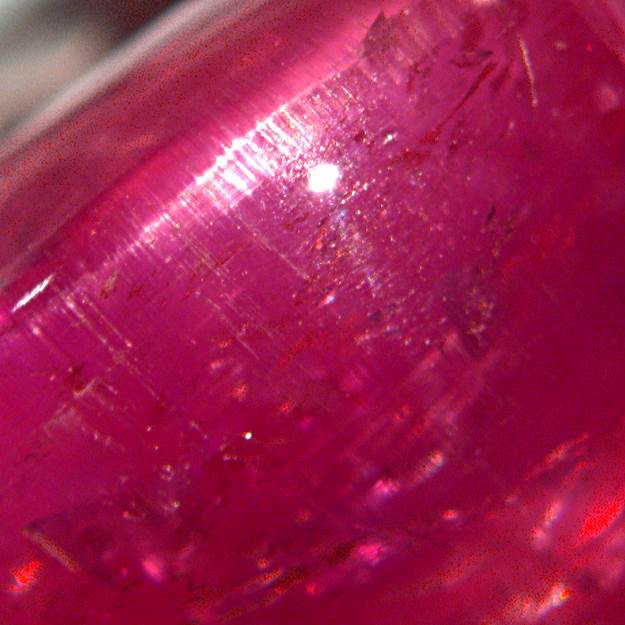 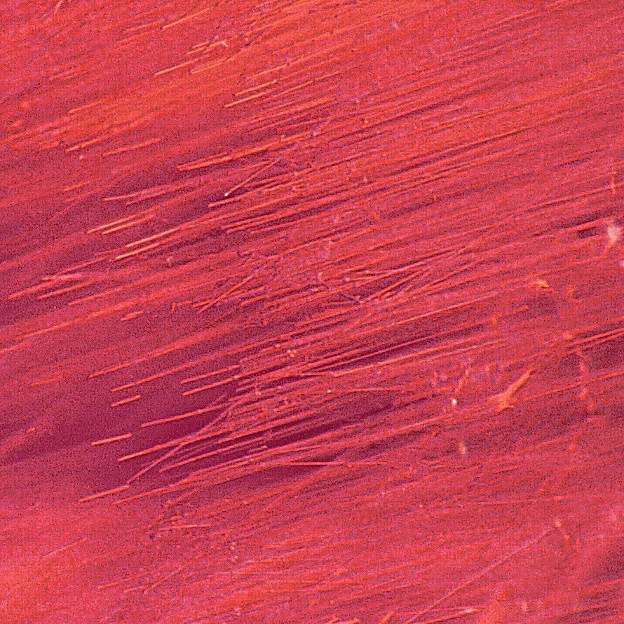 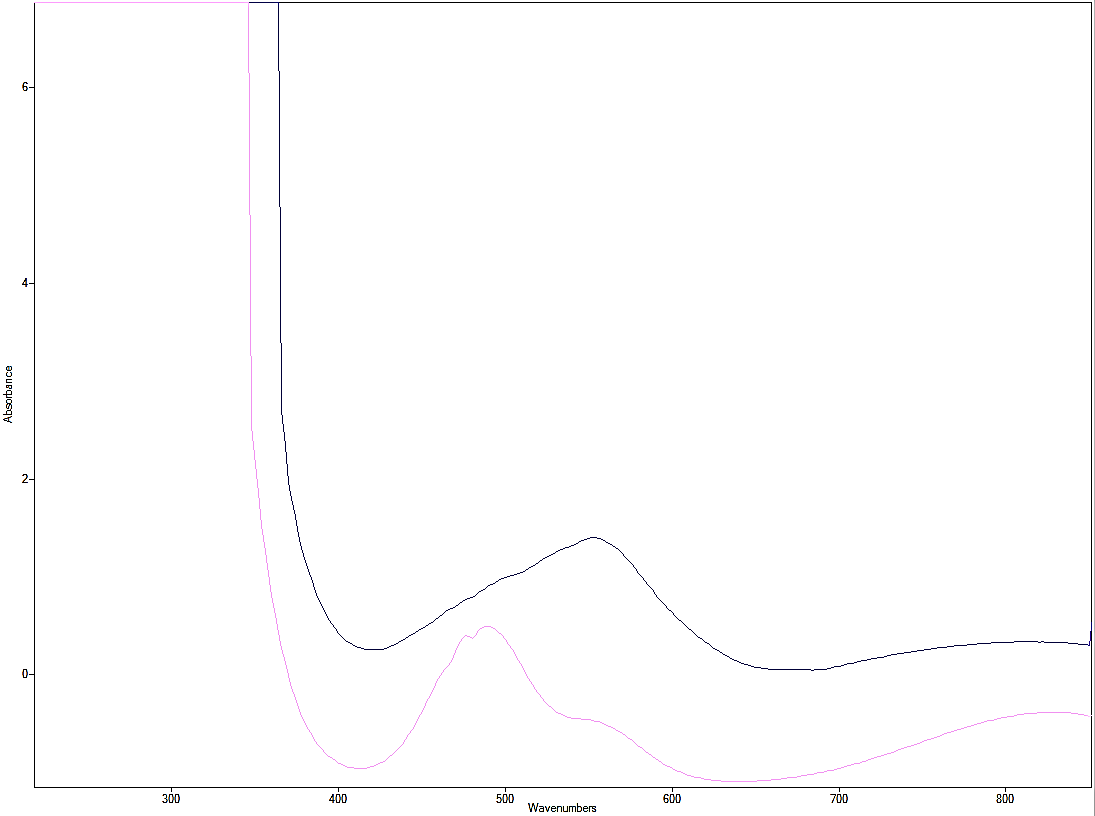 Figure 6 – The significant shift in the curves in the visible area explains the significant pleochroism visible through the dichroscope.

The pleochroism is very pronounced: deep purple/orange rose. The spectrometric study in the visible area shows large and significant centred absorption around 554 nm for the extraordinary radius, and around 490 for the ordinary radius (Figure 6), which explains this significant pleochroism (Figures 6 and 7).

An energy-dispersive X-ray fluorescence chemical analysis was carried out on a Rigaku apparatus, highly sensitive due to the use of secondary targets. The device revealed the presence of silicon (Si), aluminium (Al), rubidium (Rb), caesium (Cs) (Figure 8). The content of Cs, density, pleochroism and refractive index are consistent with pezzottaite. Manganese (Mn) is present in small quantities. The high (asymmetric) absorption of around 550 nm therefore indicated that this was the 3+ valence of the manganese (Mn3+), this ion being known to be a very effective absorber of light. (Platonov et al, 1989) Contrary to a still too widespread legend, the pink colour is not due to Cs (Ristic and Eichoff, 1955).

A final very discriminating test for this mineral is carried out: the Raman diffusion. The analysis shows a very clear strip at 3594 cm-1, as well as another slightly less intense, at 3547 cm-1. These strips are linked to the stretching (vibration) of the water molecule (Lambruschi, 2014). This curve also shows a Raman peak around 1098 cm-1, due to the Si-O-Be bonds (Shang, 2005).
These different strips are described as characteristic of pezzottaite by Lambruschi and his colleagues (2014). Uncommon in this quality and mass, the high density and spectacular mass of the gem offer strong arguments for postulating Malagasy origin. Other known localities, notably Burma (Myanmar) and Afghanistan, have delivered only small crystals. 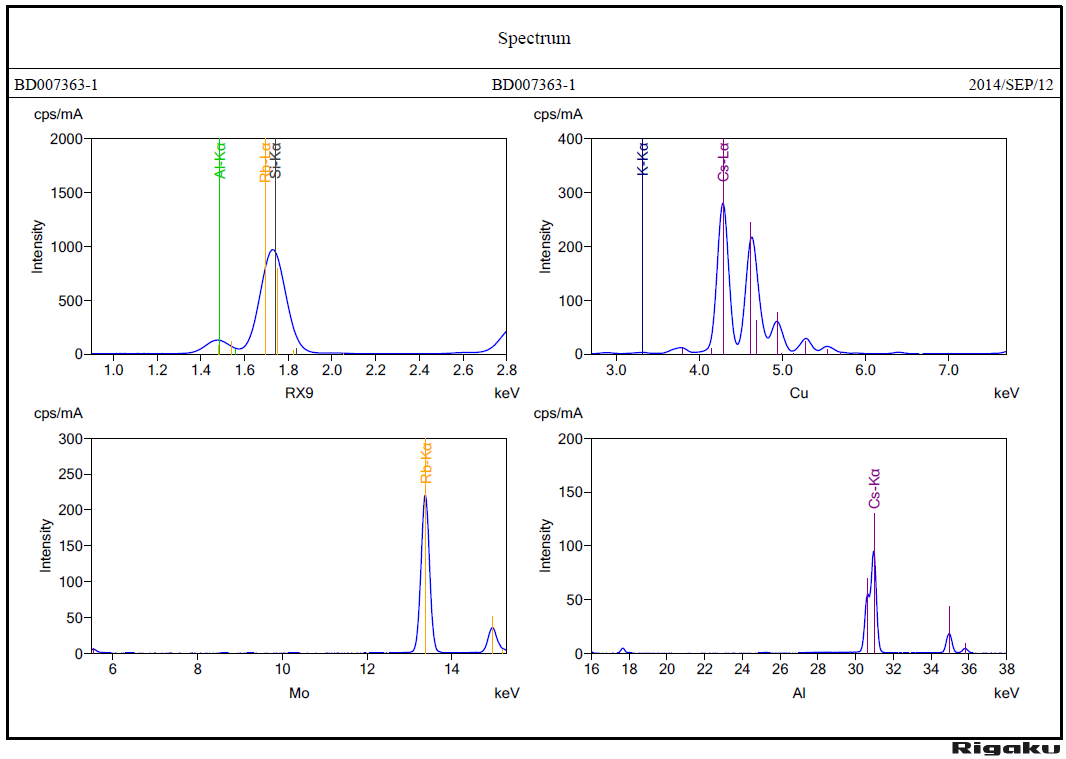 The molecular structure is very similar to that of beryl (Lambruschi, 2014). Until then, four minerals of the beryl group had been identified in the Dana classification (Gaines & Al, 1997): beryl s.s., bazzite, in which scandium (Sc) takes the place of Al, stoppaniite, hydrated, where Fe is structurally involved, and lastly indialite, magnesian. Today, pezzottaite forms the fifth cluster, a caesium. The difference between this and the cesiferous beryl such as some morganites lies in the fact that the high structural lithium (Li) content modifies the symmetry of the species: for instance, beryl has hexagonal symmetry, while the pezzottaite is rhombohedral.

The largest known gem-quality cut crystal weighed in at just over 11 carats in 2003, when Brendan Laurs and his colleagues studied the new mineral. Another of 59.98 ct. was reported by Perreti in 2004. Today, specimens of several dozen carats are available on the market. This stone remains a rare material and is above all a collector’s stone. This is the largest one analysed to date at the LFG.